Game of Thrones Tour in Iceland 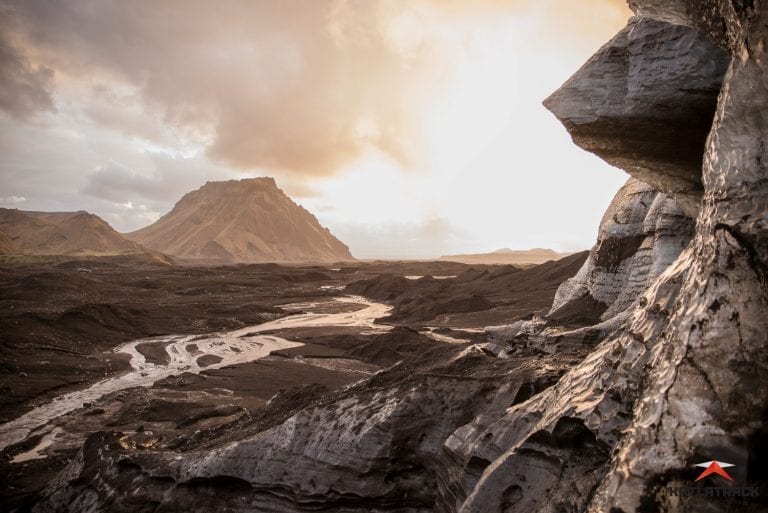 Are you familiar with the tune, “A Song of Fire and Ice?” If you’re a fan of the popular TV series Game of Thrones (GOT), you can likely hum it from memory! When you think about Game of Thrones, does Iceland come to mind? It should! There are countless areas around the country that were used as “sets” to portray the regions Game of Thrones were filmed in. Today, we would love to share some of the locations where the Game of Thrones TV series was filmed — in our neck of the woods, Southern Iceland!

Fun Fact: One of our primary staff members, David Geir, previously worked in the film-making industry before we snagged him to become a fantastic glacier guide and professional driver. He was often on the Game of Thrones sets handling special effects — you know, creating the extreme winds and snow that you see happening earlier on in the early to mid-seasons. Please note: Not all of our tour guides have had the chance to work on the actual GOT set as David has, but they are all equally familiar with the filming locations, and have plenty of GOT tales to share. 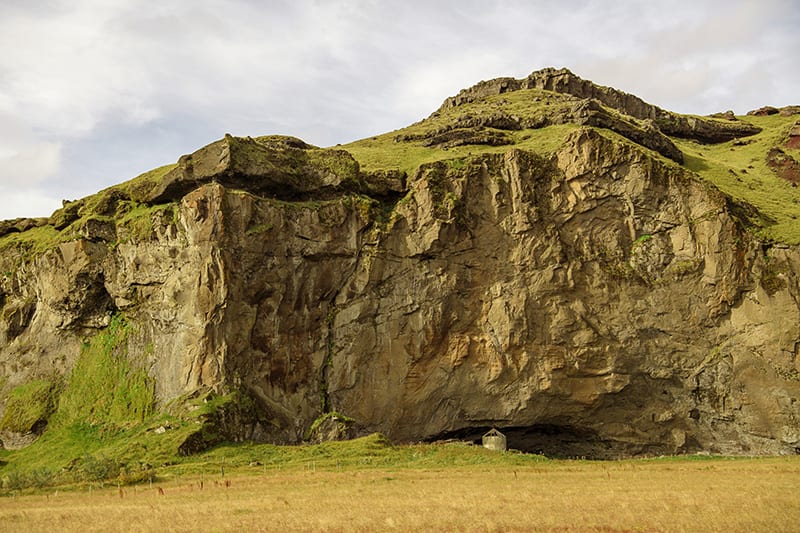 Why did Game of Thrones Choose Iceland?

If you haven’t found your way to Iceland for your own sightseeing tour, you may not be able to quickly answer, but the dynamic landscape really transports you to another world. Plus, there are very few areas of the world that rival Southern Iceland’s glaciers and black sand beaches! The diversity of the landscape really gave the show its edge. Several Game of Thrones staff and actors have even spoken about their experience of filming in Iceland.

Filming Locations for Game of Thrones in Iceland

During our Vik Iceland super jeep tours throughout Southern Iceland, guests often ask our travel guides where Game of Thrones was filmed. There are many locations that are available for visiting and exploring through filming location tours, whereas other locations are on private property and would need advance permission from landowners or special 4×4 super jeeps to access.

The good news is, booking a Private Tour with us offers you the chance to have a very special Game of Thrones Tour in Iceland. So snag your tour tickets and join us for a touring exhibition to visit some of the must-see sites that have inspired the amazing scenes throughout all 7 seasons (season 8 releases in April 2019) so far!

Ever wonder where Game of Thrones found crazy amounts of moss-growing lava rocks and awesome rock formations with water elements? The answer hides at Thingvellir National Park.  It is an area of Southern Iceland that you are welcome to — and we encourage you to — visit yourself. It is easily accessible by car in the days before or after your Katla Ice Cave Tour.

You may recall the memorable Game of Thrones moment that took place here. It is the famed fight between Brienne and the Hound in Season 4 Episode 10. Other Thrones film locations include the falls of Oxarafoss and between the tectonic plates of Silfra where many of the greatest massacres and bloody bath battles during the 7 seasons have taken place. A few others to note are Entrance to the Eyrie in S01E05; S04E05; and S04E08.

Any diehard Game of Thrones fan loved seeing the connection of our favorite Wildling, Ygritte and Jon Snow. Their adventures north of the wall were filmed throughout some of our favorite hidden mountains. Can you imagine witnessing the stomping ground of theirs? It feels very old world, as if you stepped back into the settlement era of a Viking lodge.

North of the wall includes most of the landscapes of Iceland throughout the many seasons of Game of Thrones. The hidden mountains are for sure our second favorite (our first follows below). We would love to have you join us on a custom Game of Thrones tour where we show you these secret mountains and tell you some of the local stories that come with them.

A super cool spot that has become a heavily populated day tour spot for tourists to visit on their own is Reynisfjara. This black sand beach is the setting for the elaborate scenes of Castle East Watch by the sea seen in Season 7 Episode 5 and 6. 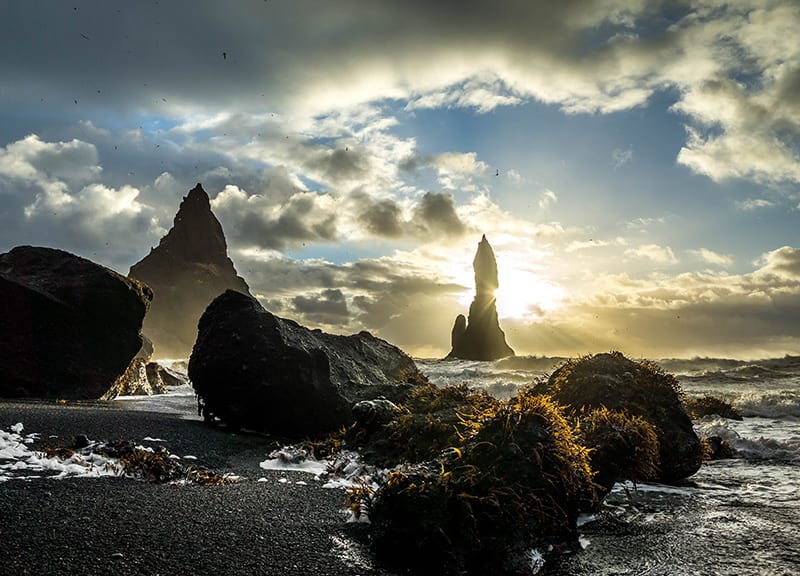 Dyrhólaey serves as The Wall and Castle East Watch which can be seen in Season 7 Episode 5 and 6. There is also a private side of this beautiful area that we could show you.

North of the Wall GOT Location

There are 13 glaciers in Iceland, and we are lucky to call our business home at the fourth largest, Myrdalsjökull. This fantastic glacier inspired the construction of ‘the wall’ and being ‘north of the wall’ in the Game of Thrones series. See S02E05 and others. More often than not, while exploring this area on self-guided walking tours, you’ll feel as if you are walking in the footsteps of the white walkers. Especially during winter in Iceland.  We would love to show you what ‘north of the wall’ looks like and feels like on our Katla Ice Cave Tour.

Other Areas Associated with Game of Thrones Filming in Iceland

Unlike other Game of Thrones tour company offerings, our tour is independently operated to offer our clients a private and more personalized experience that can take place over the course of one day or several. If you wish to get the full experience of how elaborate the scenes and film locations were, we suggest you join us for three days of action-filled GOT location tours.

Winter is coming, and we dare you to join us on a custom Iceland Game of Thrones Tour! These adventures are a truly remarkable experiences that take you off-road in your own private super jeep to explore the land of ice and fire. Our Southern Iceland super jeep tour guides are Game of Thrones experts who will enlighten you about the different Game of Thrones locations and filming areas, while sharing stories about the series, the location’s history, and much more. Please contact us for more information on booking your private Game of Thrones filming locations tour!